Jermell Charlo vs Brian Castano Odds For July 17 On Showtime 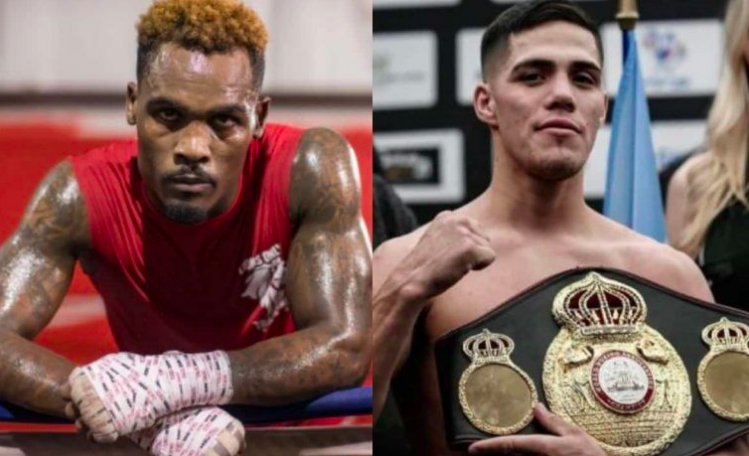 One of the most underrated boxing bouts this week on Showtime boxing is Jermell Charlo vs Brian Castano. A true undisputed clash between the undefeated Argentine Castano against one-half of the Charlo brothers Jermell. This bout is scheduled for the Barclays Center, New York on July 17th.

Unlike most boxing bouts, the betting line here doesn’t have a huge gap. Charlo’s implied win probability against Castano is 71% and you can find him at shorter odds of -175, depending on which betting sites you check out.

While the allure of Jermell Charlo’s invincibility is gone since the Tony Harrison fight, where he lost by UD. Charlo did redeem himself with a TKO victory in the rematch the following year. Since then, Jermell went on to score another TKO win over Jeison Rosario to retain the WBC light middleweight title.

I expect Charlo’s reach to cause some problems for Castano, giving him the advantage to win over the course of tweleve rounds.

How is Castano’s Form Entering this Fight?

Castano is primed and ready for Jermell Charlo. Fresh off winning the WBO lightweight title from Patrick Teixeira in February. Castano is now entering the biggest fight of his career against Charlo. Going back through Castano’s rise to the top, won the interim WBA title by knocking out Emmanuel de Jesus.

Then squeezed out a split decision win over French boxer Michel Soro before being promoted to “world” champion, a title he defended with a knockout of Cedric Vitu and an entertaining draw against Erislandy Lara.

This will be a true test of Castano again at the highest level. The oddsmakers recognize Castano’s ability to hang in there with the best in boxing and are giving him props as a slight underdog entering this bout. Expect his odds to grow as fight week looms and more money goes on the higher-profile boxer Jermell.

The schedule kicks off on May 15, with a WBC super bantamweight title between Luis Nery and Brandon Figueroa, with Danny Roman returning to action against Ricardo Espinoza Franco, and Xavier Martinez facing Abraham Montoya.

Stay tuned to Betting Insider Journal for all the latest boxing odds and betting analysis from the sweet science.