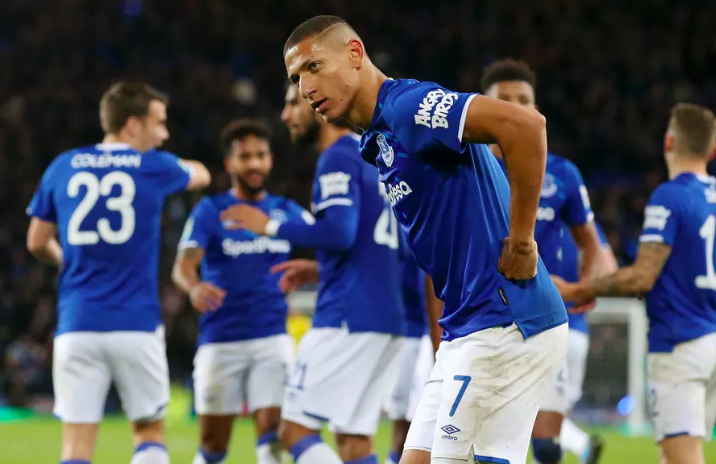 In Week 11 of the EPL we seen Aston Villa put up a good fight against Liverpool, but ultimately Liverpool won 2-1 and are now six points clear of Man City a top of the Premier League table.

Tottenham went down to ten-men and lost the lead in extra time to draw 1-1 with Everton. While Sheffield United continue to creep up the table with a 3-0 win over Burnley, they are now in 6th spot below Arsenal.

We have all the top betting sites listed here for you to preview for all your betting needs that are rated from their betting promos, minimum deposit, highest bet limits and much more.

In Week 12 the highlight will be Liverpool hosting Man City at Anfield, this going to be a highly competitive game. We gave the slight home advantage to Liverpool.