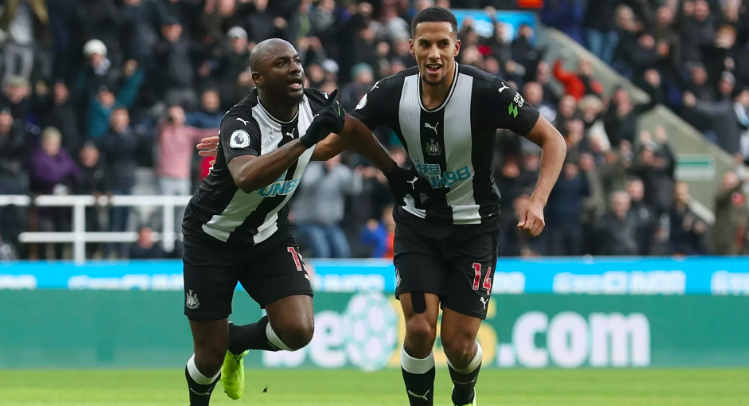 In week 14 in the Premier League Newcastle fought hard to maintain a 2-2 win over Manchester City, The Blues have won one of their past three fixtures. Liverpool’s Virgil Van Dijk scored twice to keep Liverpool twelve points clear of Leicester at the top of the table.

We have all the best online sportsbooks on this list, so you can be guaranteed the juiciest odds and biggest welcoming bonuses. Below is the latest EPL odds for Week 15 in the Premier League, with free picks for every upcoming game this week.